Get your fix of Cars, Motorcycles and Music with Leona Graham's Rock N Road Podcast

‘I had been wanting to do a podcast for a couple of years, finally it dawned on me… why not talk about the things you love – Cars, Motorcycles and Music.'

You’ll find it on Spotify, Apple Podcasts and Google Podcasts.. She interviews rock legends such as Brian May, Billy Idol, David Coverdale and more. Plus she tries out a new motorbike or car and gives her real world view on it.

Leona is the mid-morning host on Absolute Radio 10am-1pm where she tests your music trivia knowledge daily and plays songs that are part of the ‘No Repeat Guarantee’.
Plus she is on air daily at two of their digital stations.

She is known as the ‘Queen of Rock’ and presents an evening show called ‘Unlock the Rock’ on Absolute Classic Rock; a station that launched in 2003 where Leona was the first presenter. Here she has an ‘Album of the Week’ featuring a classic album. Leona also hosts afternoons 1-4pm on Absolute 80s, a huge DAB radio station nationwide.

This weekend she will be at Motorcycle Live at the NEC Birmingham presenting for the Honda Engine Room. 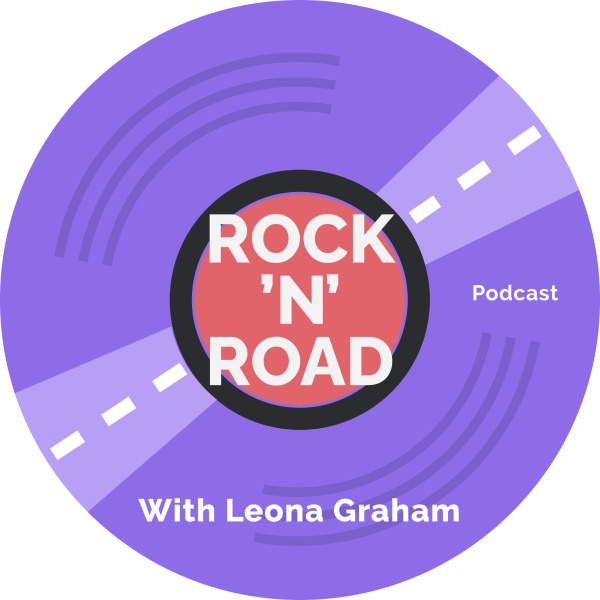