Readers are invited to join the booming sustainable transport trend and grab themselves an eBike at breakthrough price of US$999 (around £699) + shipping and handling. the PAPERBOY® eBike is the latest creation from classic British video game brand, Elite. Steve Wilcox, who co-founded the award-winning video game publisher in 1984 and who’s also behind a new entity Elite EV (Elite Electric Vehicle) told Music News Network:

“A bike’s my preferred method of getting around. In a normal week I cover 60 to 80 miles. During the UK’s first lock down last Spring I was seeing a lot of favourable press about a 3rd generation e-Bike from an emerging European brand. Out of curiosity I booked a test ride. The e-Bike was stylish but felt heavy. Its derailleur gears had been replaced with a rear hub gear. Its chain had been replaced with a belt. It seemed the changes were solutions to non-existent problems. Long story short, the e-Bike was expensive - a couple of grand - I was underwhelmed. So, I started looking for alternatives.” 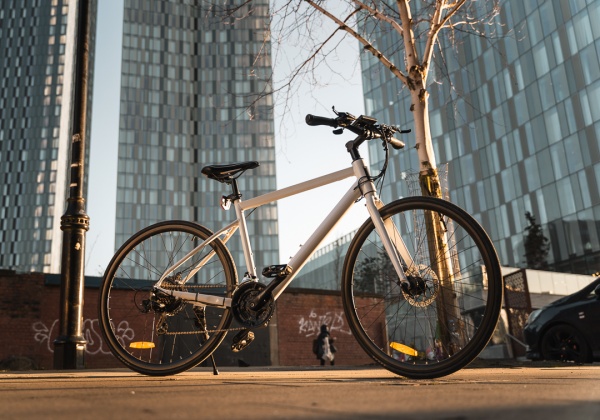 Steve continued:
“As I began looking for alternatives, I discovered some people in the UK design and build their own e-Bikes. That lead me to Dave Neale. I was impressed with what Dave was doing and so I contacted him. I discounted a host of types of bike that didn’t fit the bill - mountain bikes, because too much energy gets dissipated by their suspension - small-wheeled folding commuter bikes, because they’re relatively slow - heavy / overpowered snow bikes, because generally they’re not road legal. We also ruled out bikes with unsightly bottle batteries, riders of regular bikes can see you’re “cheating”.”

The product of Steve’s search, the PAPERBOY®, is being crowd-funded now on Indiegogo where fewer than 25 units are available to pledge for here.

More of the interview, with Steve and with Dave, can be found there too. 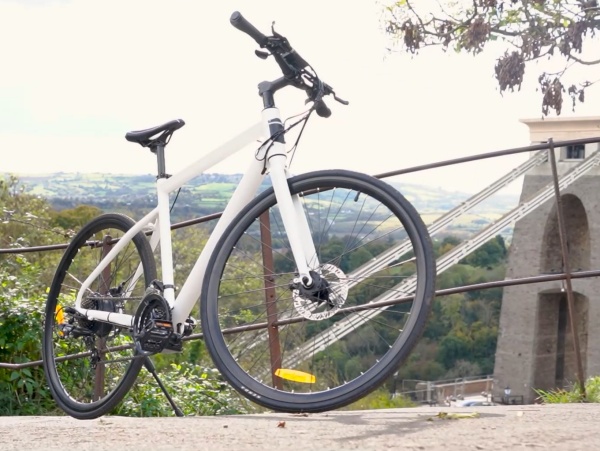