Happy, energetic with an island feel, ‘Sweat Again’ is an anthem for the Club and DJ scene worlwide, giving rebirth to the familiar “a-la-la-la-la-long" chorus and lyrics originally written by Ian Lewis. Produced by Bobby B and with guest vocals from Kafeeno, the remake creates an instant dance floor song with the urban vibes. The music video directed by the Swedish video production team Spit it Out Productions, takes us to a late Nordic summer evening, with pretty ladies attending a party at the beach - the mood is set.

Since Bobby B´s song “Clubshaker” in 2008, which was a regular hit in India and UK music channels, “Sweat Again” truly shows the skills, diversity and creation within the Scandinavian producer´s music style. “I really do not like to be placed into a box. Not personally nor musically. For years I have been working in a niche music market, being labelled as an Asian artist because of my Indian descent, making urban desi music, but I´m much more than just that and I wanted to break out of that image, by making something else – for the mass. Not just for one specific group of listeners. This makes me happy. " Bobby B says.

Stripping away music’s artifice while keeping true to his music style Bobby B’s special gift is to create something for the parties. The NBC hit serial “Outsourced” discovered that and signed 2 songs from Bobby B, placing them direct to into 2 episodes.

Now heading to join the divisions of international pop producers, his energy, positivity and drive is not going to allow Bobby B to settle for anything than the best. Follow and watch Bobby B reaching new goals! 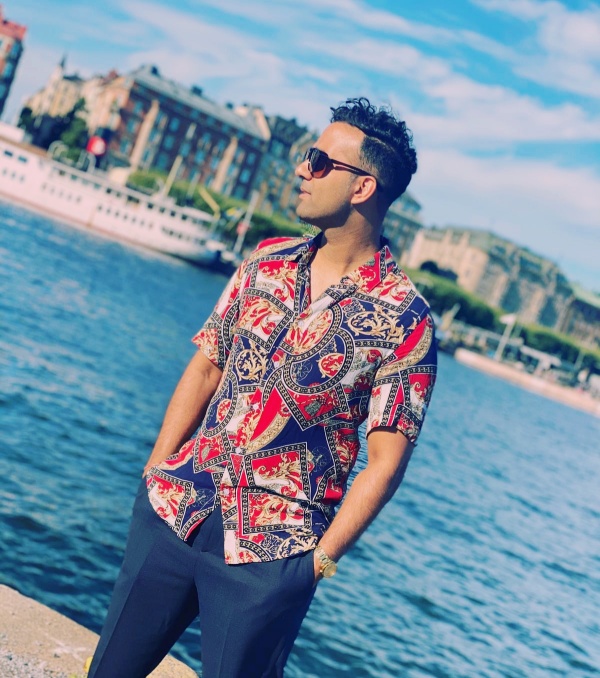