STEPHEN GATELY smoked cannabis on the night he died, it was claimed today.

A Majorcan newspaper reported that the the drug was found in the pop star's urine.

A police source said his civil partner Andy Cowles, 32, and Georgi Dochev, 25, who was at their apartment that night, admitted to police that 33-year-old Gately had been smoking the drug.

It is not illegal to smoke cannabis in a private home in Spain.

The insider revealed: "Although we know Stephen smoked cannabis on the night he died, that was not the cause of his death.

"The autopsy revealed Stephen had taken cannabis, and his husband and another man present on the night he died have confirmed this in interviews.

"They have said Stephen did not take any other drugs, but the toxicology tests are being carried out to confirm this."

Medical studies have suggested that smoking cannabis can harm the lungs and if used regularly, can be linked to chronic respiratory tract symptoms.

A post mortem, held yesterday in Palma, Majorca, revealed that the singer died of a pulmonary oedema, which saw his lungs fill with fluid, but the underlying cause was not revealed.

Tissue samples have been sent to a laboratory in Barcelona for further tests.

Stephen Gately's Majorca apartment where his dead body was found below. 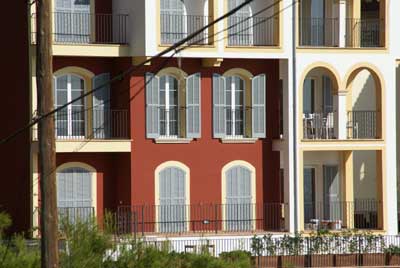 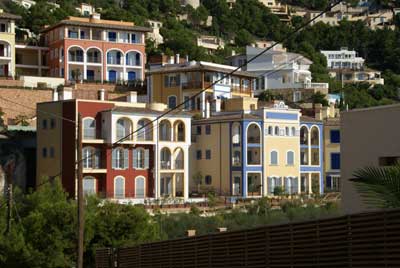